The charges stemmed from the massacre of Palestinians who resided in refugee camps in Beirut during 1982.

The KLWCT president Tan Sri Lamin Mohd Yunus, and his seven member panel concluded that it was beyond reasonable doubt that the defendants were responsible for the alleged crimes.

Noting that that the verdict was declaratory in nature Yunus suggested,

“What we can do is to recommend the KLWCT to submit this finding of conviction by the tribunal, together with the record of these proceedings to the chief prosecutor of the international Criminal Court, as well as the United Nations (UN) and the UN Security Council.”

The tribunal was a result of complaints received by Palestine victims to the KLWCT. 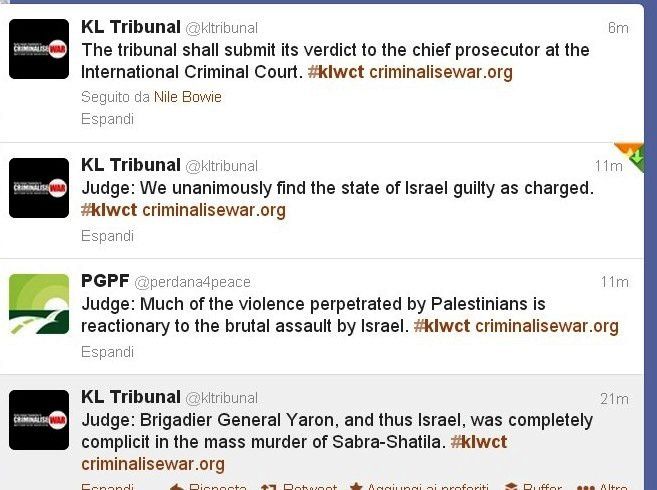 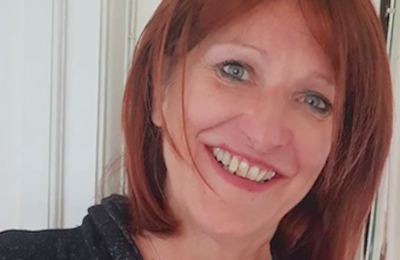