Post-Assad chaos in Syria could engulf the whole region

Syria's fractious opposition formed a new leadership (AFP) in the effort to unite against President Bashar al-Assad, electing moderate cleric Mouaz al-Khatib as leader after four days of marathon talks in Qatar. The Syrian National Council, the dominant opposition umbrella group widely viewed as divided and ineffective, will control twenty-two of the sixty seats on the National Coalition's leadership council. While al-Khatib flew to Cairo to seek the Arab League's blessing for the new assembly, Western nations, Qatar, and Turkey welcomed the news (BBC) after weeks of pressure on the Syrian opposition to form a cohesive body that could provide financial and military aid.

"The west, too, has an interest in the next stage. As host in Doha, Qatar assumes its role as a key regional player. But in narrowly channelling its financial support through groups linked to the Muslim Brotherhood, Qatar is stamping an Islamist mark on the post-Assad era before it is legitimately earned. The effort to help Syria's opposition find a common voice has to remain international. This will give Syrians of all creeds the best hope for a stable future," writes a Financial Times editorial.

"The administration took an important step by reaching out directly to fighters on the front lines — sidestepping the Syrian National Council, a fractured group comprised mostly of exiles and academics based in Turkey. The move signaled that any credible alternative to Assad must include representation from those who are making the greatest sacrifices now, including members of Syrian minority groups who are dying in large numbers to bring down the regime," writes a Boston Globe editorial.

"U.S. diplomatic muscle is important but probably not decisive. How far representatives of those on the ground in Syria will be able to participate is still unclear. But the stakes are enormous. Post-Assad chaos in Syria could spread to engulf the whole region. An effective Syrian opposition on its own will not prevent this. But it is a vital element if such a scenario is to be avoided," writes Jonathan Marcus for the BBC. Mali: who will face the international troops? US & the many deaths of Osama Bin Laden 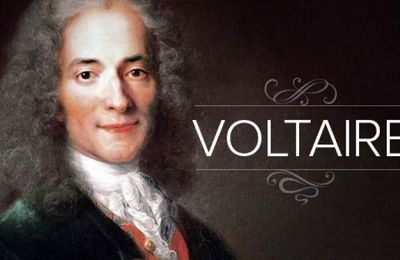